Search from thousands of study resources 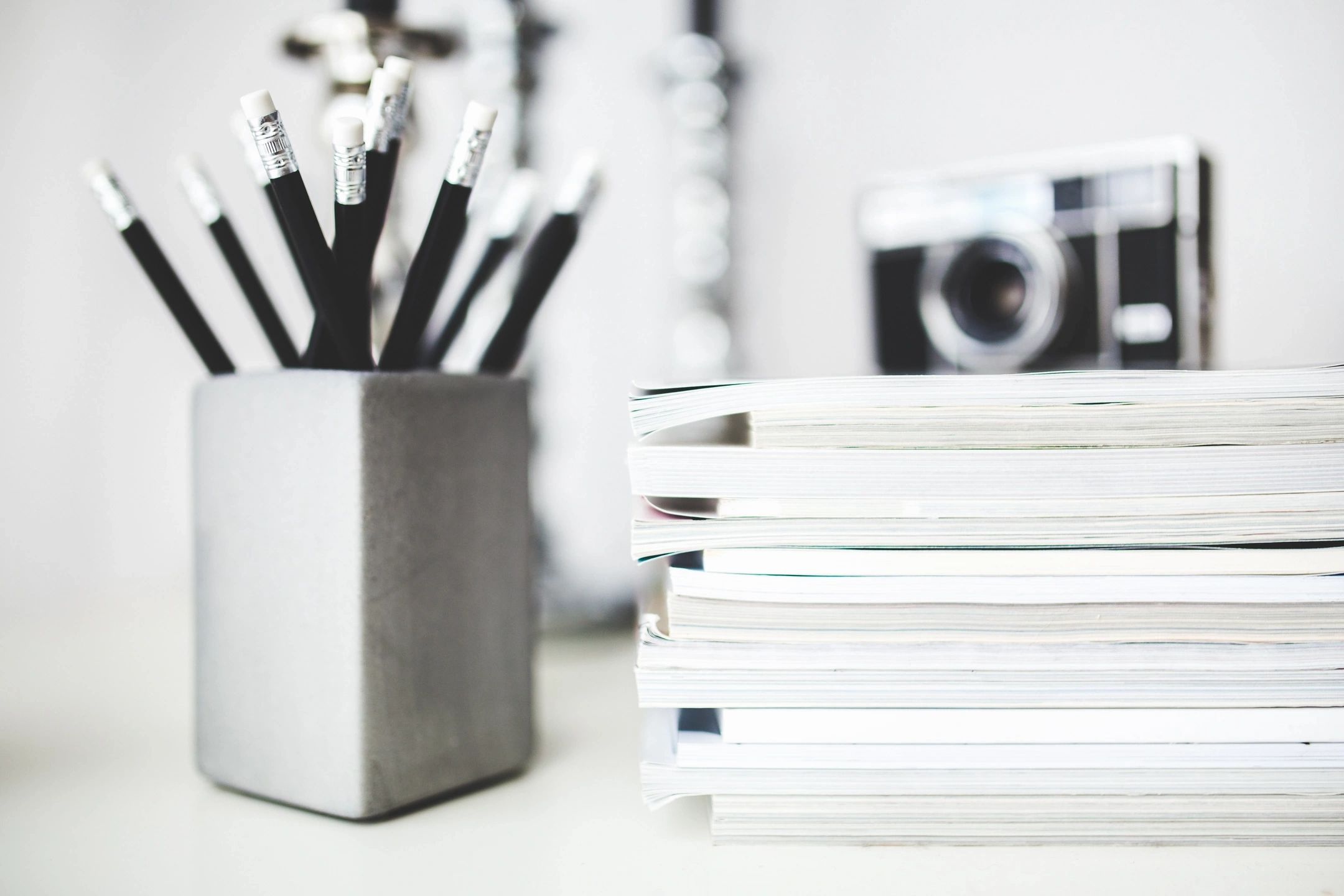 If You can't find your Course or Tutorials, Contact Us: info@oassignment.com with your Syllabus and we will help you. You can now Pay with Cryptocurrency. Dismiss